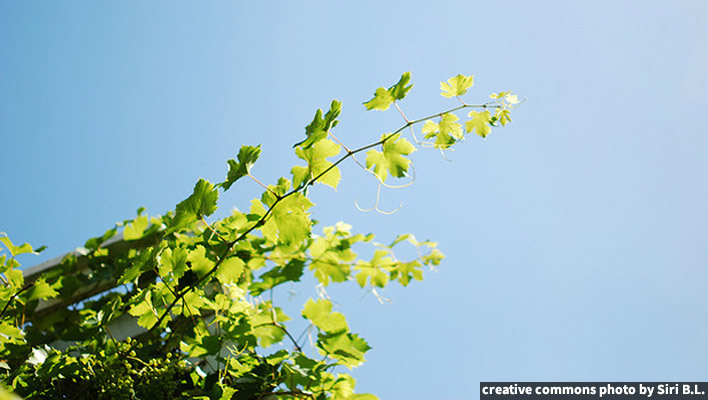 I Heard It Through The Twitter Vine, And I’m About To Use My Mind

Apparently, 90 seconds is now too long. Any wouldn’t it be? We’ve got things to see. You know, like…things. We’re busy people.

So, why wouldn’t Twitter launch a new service that “lets you capture and share short looping videos”? As Mashable‘s Chris Taylor describes it, “Those six seconds don’t have to be consecutive — you just start and stop recording by tapping on the screen — which can lead to all manner of interesting stop-motion animations.”

The idea is, that with just six seconds, you need to get creative.

Here’s an example of a Vine video from Twitter’s website:

May are comparing this service to that of an animated GIF maker of sorts. A short, looping clip that is highly entertaining. An animated meme. And as it is with memes, these usually tend to fall in the realm of the absurd. Think lots and lots of Honey Boo Boo facial expressions, and many, many sorts of “fails.” They also tend to be recycled moments: they’re very brief excerpts that a user creates to make some non-original content more digestible and spreadable.

Vine, on the other hand is slightly different. There’s no recycling here. The invitation is that the user is creating the original content. And just like every tweet doesn’t become a part of internet culture, I don’t think that the intention is for people to create famous internet memes.

Also, I don’t think the intent of Vine is to really capture a full idea. That’s where this new offering is also getting a lot of slack. After all, how can someone express a full idea in 6 seconds? And as much as it’s been tried (TV news’ six second soundbites, anyone?), it’s hardly been successful.

After all, think of a little memory. How many flashes of memory actually last more than six seconds as you recall what happened?